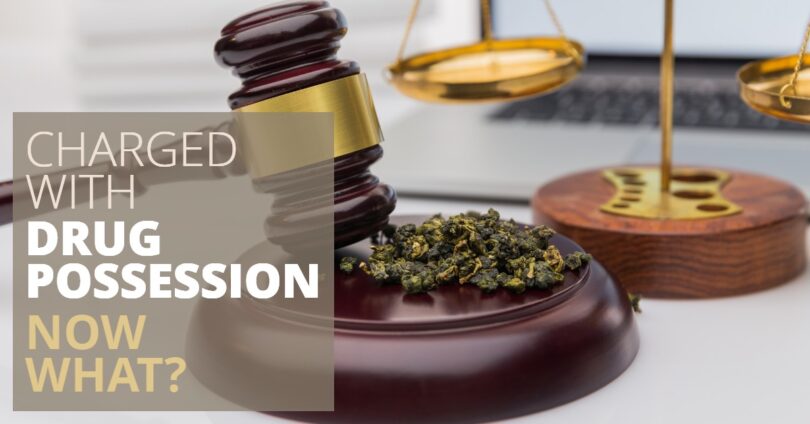 If you or anyone have been charged with drug possession please pay close attention to what I’m about to say and read this very carefully.

The reality of being charged with felony possession of marijuana, cocaine or other controlled substance(s) can be far more serious than one is led to believe by friends, family or even some attorneys. These charges/cases have potentially serious consequences and ramifications as I will be happy to explain.

Believing that being charged with a felony amount of marijuana or cocaine is not that serious, many people at their first appearance hearing after being arrested and jailed have pled guilty and received credit for time served in jail (1 day normally) or probation and been released from jail.

Sometime later down the road, these people still believing that this case was not that serious have been denied a job or admission at a college because they now realize that they have a felony conviction. Others, not realizing that they have a felony conviction on their record have owned or possessed a gun for protection and found themselves charged with possession of a firearm by a convicted felon, a very serious crime in Ohio with a maximum sentence of 15 years in State prison.

It’s Possible To Overturn Or Vacate The Initial Plea…

I have been hired by many people after they realize that the initial possession charge was serious and that now they have a felony conviction on their record. I have been able to overturn or vacate the initial plea, sentence and conviction and effectively remove the felony from their record. This has allowed them to go to college, obtain the job they had applied for and avoid being charged with possession of a firearm by a convicted felon.

To avoid the unnecessary expense and legal fees of having to overturn and remove this felony conviction from a client’s record, one should not take these drug possession charges likely and should immediately obtain legal advice and guidance from an experienced criminal defense attorney before pleading guilty, going to trial or making any legal decisions.

Recently I was contacted by an immigration attorney and hired by her client who was facing deportation because of a plea he entered to a felony marijuana charge several years earlier. This charge/conviction was causing the client to face deportation to his birth country of Colombia.

Because of my experience in this area and after conducting the required investigation and obtaining a transcript of the court hearing where the client had entered his guilty plea I was able to convince the court to vacate and overturn the conviction and reset the case for trial. When the case came up for trial I was able to have the charges dismissed. With that dismissal the immigration attorney was able to stop the deportation and the client can continue to lawfully reside, work and raise his family in this country.